Serenity is an Enforced Roleplay community and server for mature players aged 18 and older.
(After putting in your application on our website, come join us on Teamspeak!)

Our community features:
A Modded and re-balanced server - Our custom modpack is designed to enhance both the base game and roleplay potential. These mods were not simply tossed together; they have been used only with the permission of their authors, and their contents have been painstakingly re-balanced to be compatible with one another, including the Avali and Peglaci races. With the Serenity modpack, you will enjoy fuller and deeper gameplay.

Protected Server - Serenity operates via an application process and has full whitelist infrastructure. Roleplay Enforcers (RPEs) are around to moderate both in-character and out-of-character conflict.

Colonies to Explore and Build - Serenity features both NPC colonies and PC-organized communities. Player-run colonies are strongly encouraged and incentivized, and are always looking for new citizens. Alternatively, found a new colony, and invest hard-earned credits into protection and community resources (or revenue sources)!

Events and story! - Serenity's staff (and players) act as Dungeon Masters in unique, server-wide storylines. Don't just hang out in a bar all day; go out and adventure!

Crews to form and jobs to do - It can be tough to survive out there in the 'Verse...but one tried and true method? Find a crew. Find a job. Keep flying.

Character Sheets and dice! - Tired of god-moding, unbalanced mechanical PvP, or conflicts that never go anywhere? Serenity features a fleshed-out dice rolling system. With extensive documentation and a diversity of available skills, you can craft a character sheet to match your concept. Excel in combat, technology, stealth, medical arts, or a host of other skills. Note: This character sheet system is not required for casual roleplay and can be eased into.

Tight-nit community - Starbound Serenity has been active since December 2013 and we plan to remain so for many more years! Join us today. 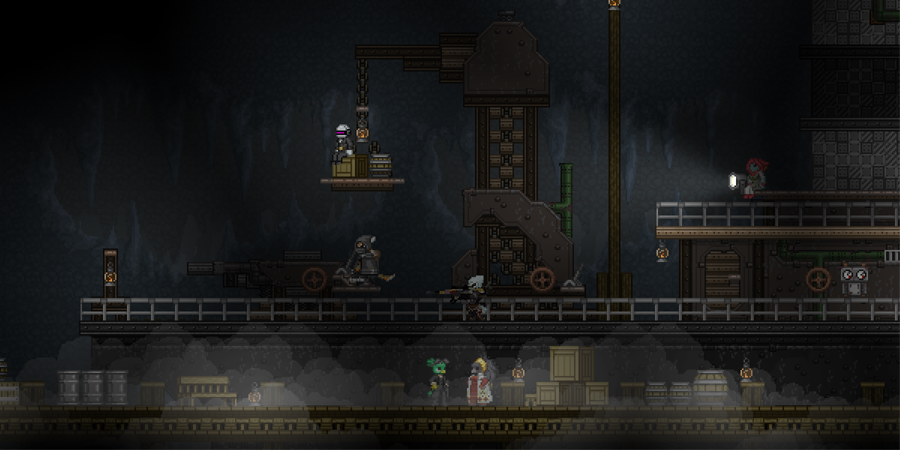 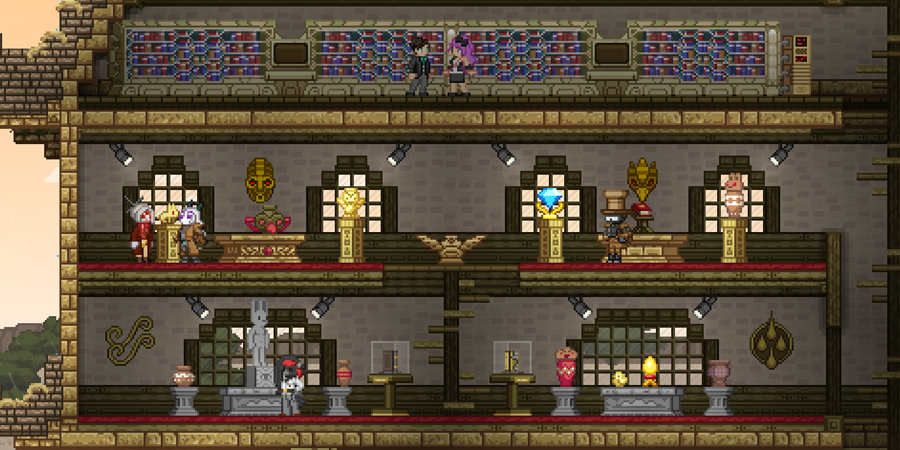 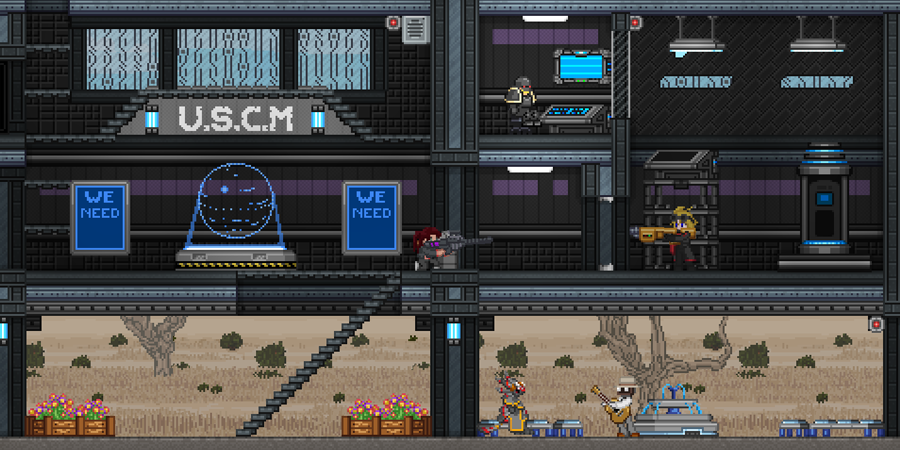 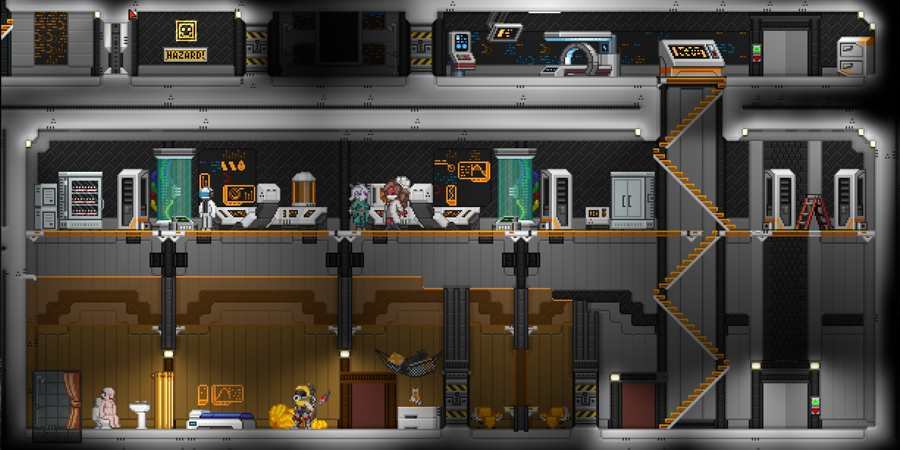